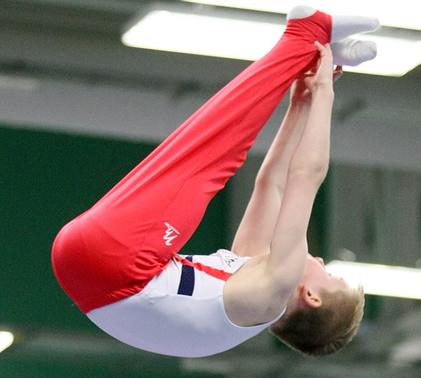 Trampolining student Luke Jowett (Upper Fourth) is now a Gym Star! Luke and his fellow athletes from Quayside Trampoline Club in Bridgwater have been involved with the BBC in the making of 'Gym Stars'. The programme airs on Tuesdays at 5.30pm on CBBC and is available on iPlayer.

Luke is predominantly featured in episode 3 'Touching a Cloud' and episode 6 'When nerves attack', where his journey to the English Nationals is followed. The programme really gets “under the skin” of gymnasts showing their hopes, commitment level and stresses, as well as their training and competition performances.

Luke's passion for trampolining started five years ago in his back garden and since then he has dedicated his spare time joining clubs and progressing through the groups over the last three years. By week four he had already been approached by Team GB Olympian Laura Gallagher to coach him. Luke spends 11 hours a week training In order to build up his strength and improve his conditioning and stretching.

But, about a year ago, Luke's dream came crashing down after he broke his knee and jaw in a trampolining accident. However, after some very serious physio time, he managed to recover and is now back doing what he loves best. Luke has some advice to anyone wishing to get into trampolining: "You must enjoy it! Always go in with a goal and a dream and never let anything stand in your way." One day Luke hopes to enter the Olympics to represent Great Britain. 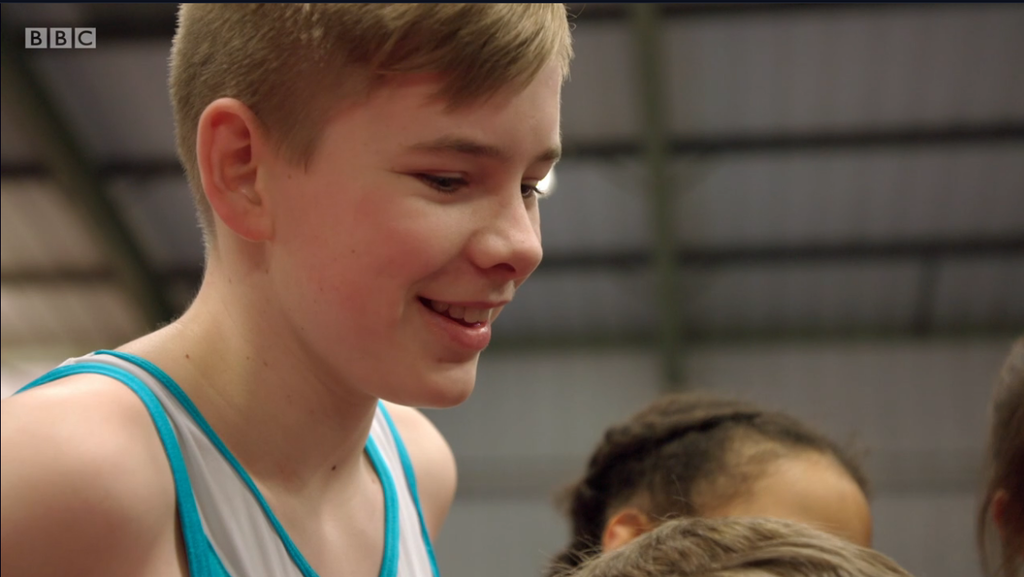