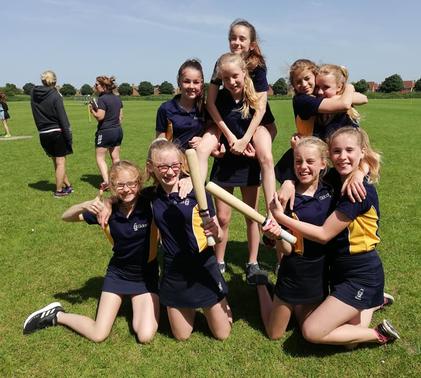 The U12 rounders team went to Priory yesterday for their first rounders tournament together as a squad and what beautiful weather it was for the event! They started a little nervous, losing the first match to Clevedon but then were able to pick it up back and beat Gordano. They then went on to draw and lose their final two matches. Overall the girls did a really good job by taking on advice and applying it. There was some tremendous batting in the match against Gordano from all players, Bea Russe particularly placed the ball beautifully. There was also some very tight fielding between backstop, bowler and second post. Well done to Phoebe Wring who got voted player of the tournament. 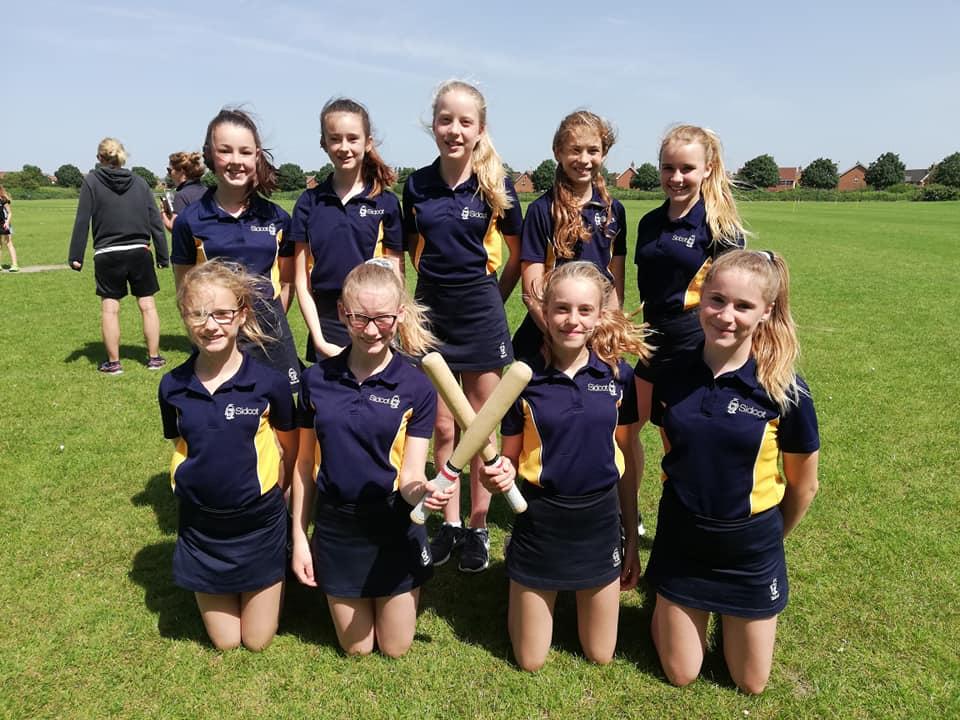