The LAMDA results have again been outstanding this year. Students have entered for a variety of examinations in Acting and Speaking of Verse and Prose.

Candidates have ranged from children in the Junior School, taking their Introductory Stage, to Sixth Form students achieving their Silver Medals. All of them were awarded with either a Merit or Distinction, reflecting their hard work and commitment.

LAMDA (London Academy of Music and Dramatic Art) is the oldest drama school in the UK. 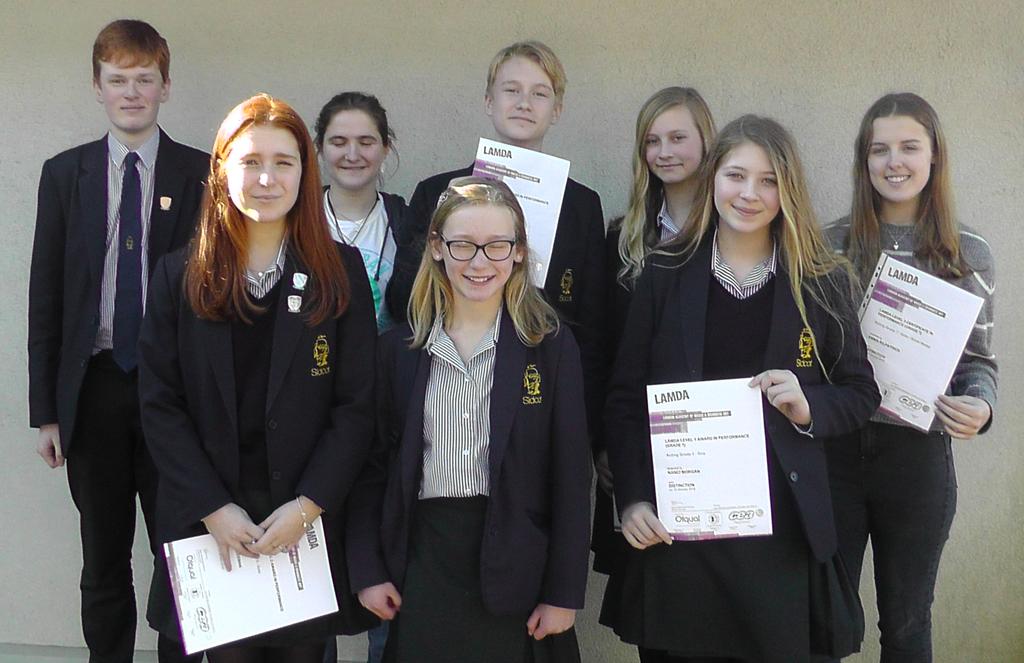