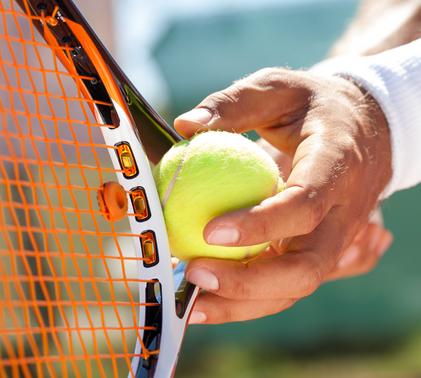 The sun shone for the first Tennis Festival hosted at Sidcot School for our lovely Multi Academy Trust Schools from Weston-super-Mare. Teams of four from Walliscote, Bournville, Mendip Green, Locking, Milton Park, Oldmixon, and Sidcot Junior Schools arrived to play a very friendly tournament. Each team player ended up playing five matches and scoring points that we added up to create an overall team score. The final placings were decided based on the total number of points scored after all five matches.

The Sidcot Team of Lucy Todd, Tom Smith, Freddie Hiles and Mimi Woodliffe were impressive from the start. All team member playing consistent, competitive tennis with real sportsmanship. During one game, Tom Smith, who was winning by a significant margin, served underarm and even gave the serve back to his opponent ensuring they played a fair and enjoyable game. What a wonderful chap!

Although the Sidcot Team registered an overall win, the numbers don’t show how great the tennis was from match to match!