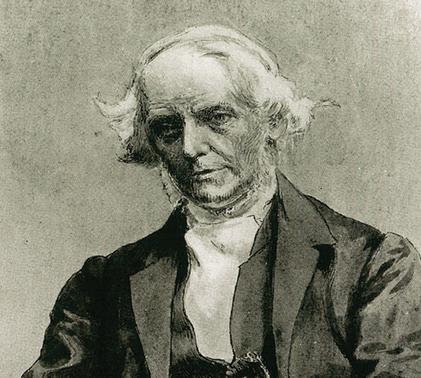 "I knew that this year’s speakers would be outstanding, after working with them for only a few sessions because they were committed and receptive to my suggestions about their speeches and how to deliver them as well as showing that they had excellent ideas. We did have a hiccup when one of the speakers dropped out, but Daniel Marcos-Ashworth stepped in and did incredibly well, talking about Achievement. He achieved so much, that the Judges of the competition gave him the runner-up prize!"

"In the event, there was, as usual, an electric tension in the Meeting House, but the speakers showed enormous aplomb, no nerves, no stutters; it seemed as though they had been used to speaking in front of three hundred people all their lives, and this was especially true of Daniel who went first." 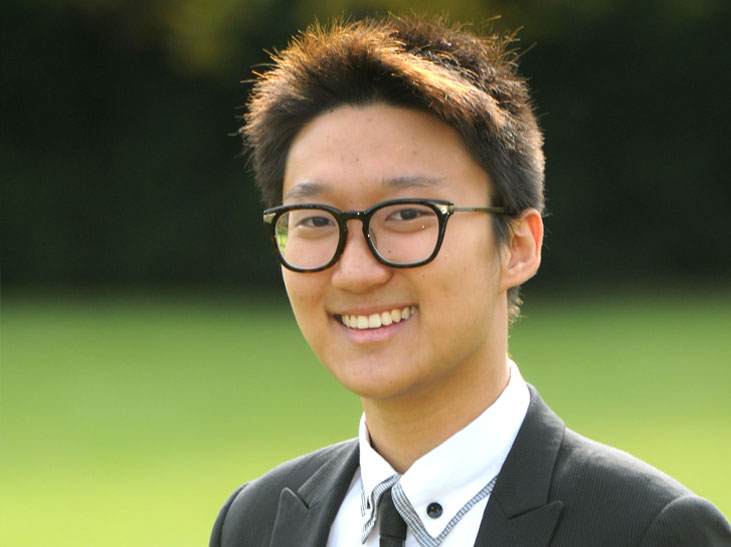 "And then came Kenrick (left), who gave an extremely lively performance, which was most intelligent and stimulating, on Time, ‘The Enemy’. It was hilarious too (there is no better way to make serious, difficult points than to help your audience to laugh)."

"In contrast Ruby gave a most thought-provoking and animated talk on Dyslexia, which was so personal and heart-rending, that we could not help but be sympathetic to all sufferers, but in particular to her and how well she had dealt with it herself."

"Billy Mullin spoke last. Now there is an infectious speaker, who one can imagine cajoling people to be swayed to his political ideas in the future! He spoke about Edward Snowden and the effect he had on the world, when he pointed out the heinous activities of the American National Security Agency."

"Any one of the speakers might have won, and that is very pleasing. We were not surprised that it was Kenrick who was given the accolade, but actually we would not have been surprised had any one of them been the winner, and that was why this year’s competition was so satisfying."