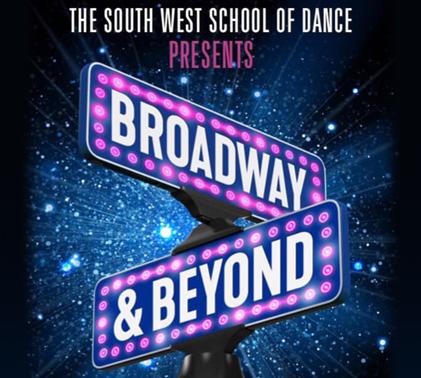 The girls have been working hard every weekend since January and the show was a huge success! 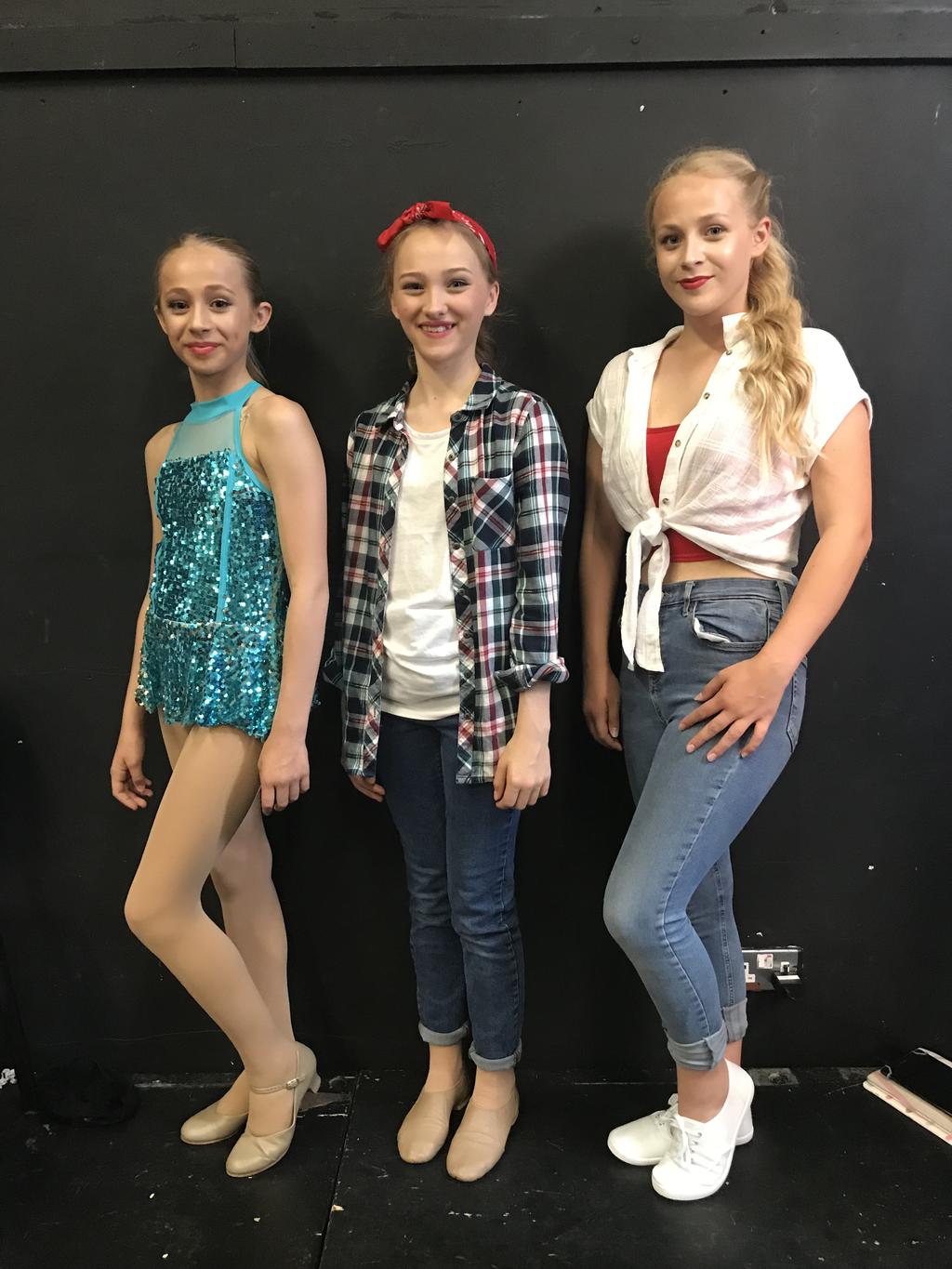