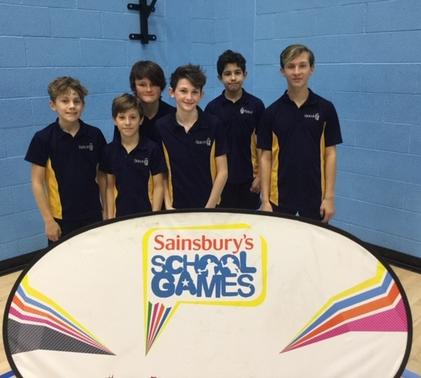 It’s been an exciting start to the year for the Lower Fourth boys indoor athletics team. Having qualified by one point (!) at the North Somerset Finals, we found ourselves at the Avon Finals with the best Lower Fourth Indoor Athletes from South Glos, Bristol, BaNES and North Somerset. We were already in the top eight teams in the West of England so we were proud at the start. To see the fellow competitors performing so well did not put our boys off. The team all worked really hard to compete at a level and at times found ourselves at the top of the results table. A notable performance was from George Isgrove in the Speed Bounce – achieving the second best score. Attention was drawn to the Vertical Jump where a Bristol Lower Fourth boy was managing to launch himself 70cm from the floor and it was at that moment that we understood the quality we were amongst.

Over all we were proud to be the seventh Best team in Avon, competing against schools with hundreds in each year group – we certainly punched above our weight. 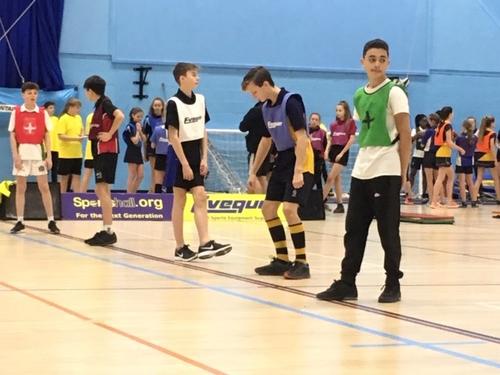 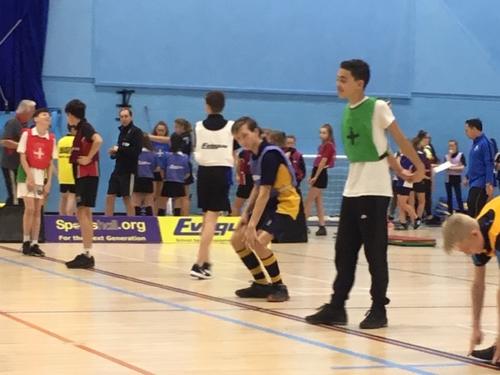 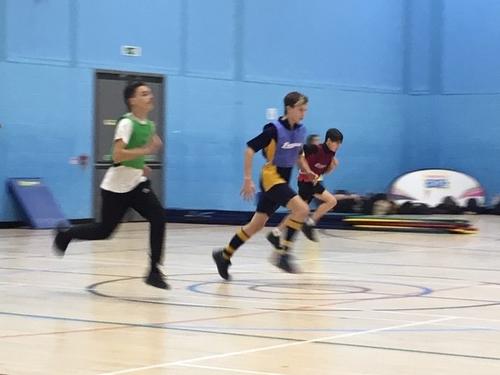 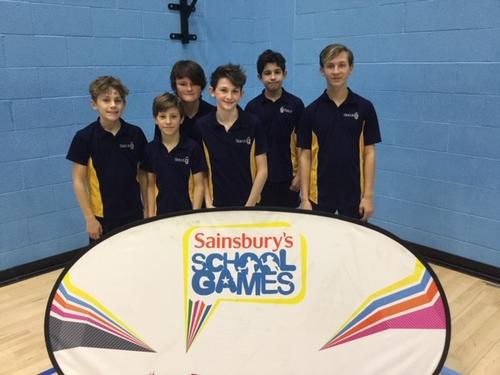