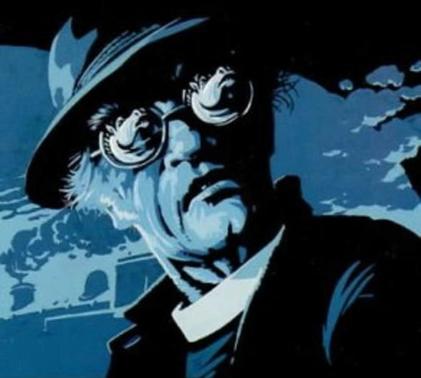 Lower Fourth students Zack and Connor Andrews are due to appear on BBC television during the festive period. The twins will appear in Agatha Christie's The Pale Horse, due to air this Christmas, and also feature in episode six of His Dark Materials, which is now available on iPlayer. 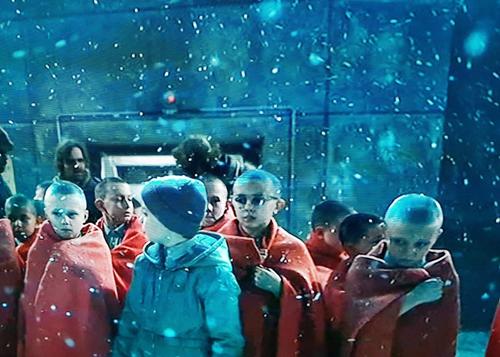 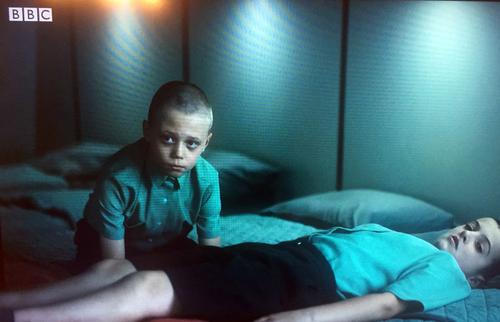 Other TV appearances include and advert for Furniture Village in 2015.

The boys are quite keen actors and during half term they were lucky enough to form part of the children's choir for Joseph and the Amazing Techicolour Dreamcoat at the Playhouse in Weston-super-Mare. This was their second time performing in the show; in 2017 they appeared at Bristol Hippodrome and Cardiff's Millennium Centre alongside Joe McElderry in the children’s choir.