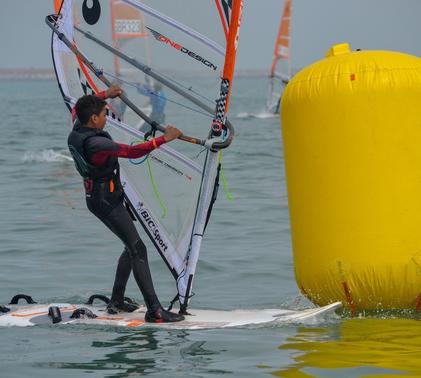 After four days of racing in the RYA Youth National Championships, the UK's premier youth regatta, Guy Owen (Upper Fourth) earned a silver medal in the Techno 7.8 fleet. Over the Easter holidays, Guy only spent two days at home; one doing his History assignment and the other having a haircut and walking his grandparents' dog! The rest of the time was spent training and racing at the National Sailing Academy in Portland. This was in preparation for a lot more racing in the coming months, including sailing for Team GB at the Techno Junior European Championships in Israel in August and in the World Junior Championships in Spain in October. 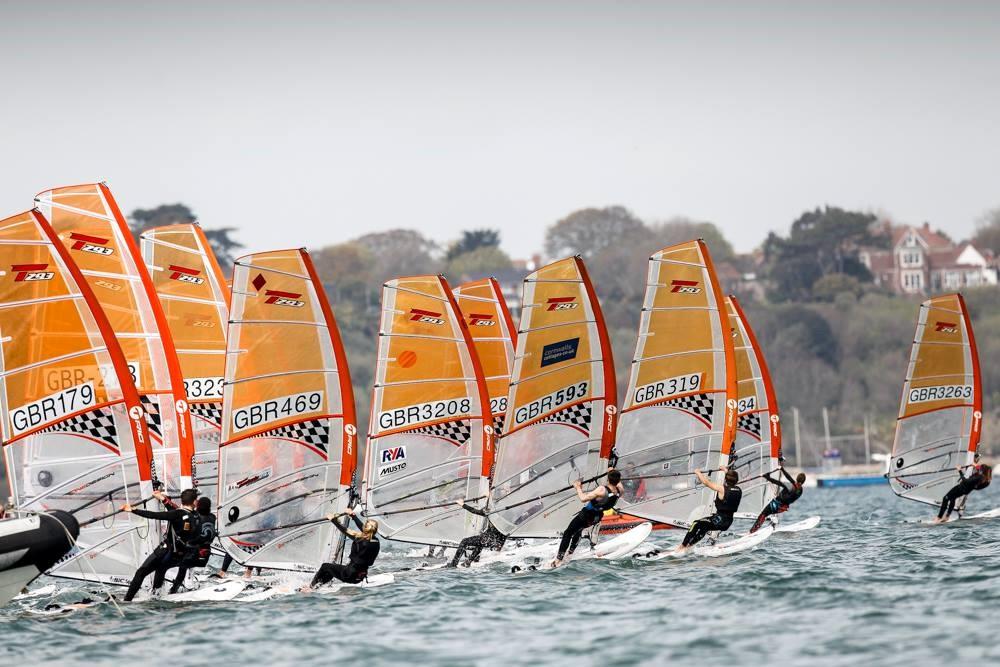