Statistics in the news 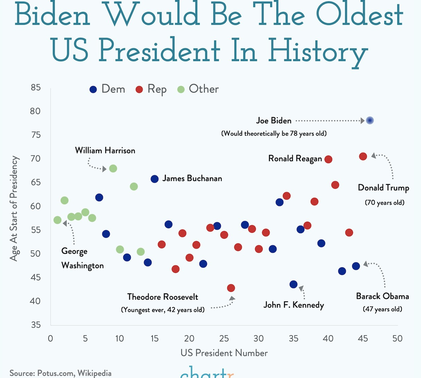 Last Friday was the 150th anniversary of the end of slavery across the US. To commemorate the day, known as Juneteenth, CNN has put together a great list of the important numbers and facts. Here are a few of them:

901 - Days in between the issuance of the Emancipation Proclamation and General Orders, No. 3.

13th - Amendment to the US Constitution that abolished slavery.

January 1, 1980 - Juneteenth became a state holiday in Texas, although it had been celebrated informally since 1865.