Rosie Bellinger – Head of Lower and Upper Forth

Rosie trained at Bedford Physical Education College and graduated with B.Ed. Honours (2:1) in PE and History.

Rosie started teaching at Sidcot in 1987 as Head of Girls Physical Education. She became overall Head of Department in 1997 and relinquished the role in 2016. She holds the pastoral role of Head of Fourth Form (Year 8 and 9), a post she gained in 2003. She is also responsible for organising and overseeing the extra curricular week day activities programme.

Until very recently she enjoyed the challenges involved in being a governor at a local comprehensive school and relished the opportunity to keep abreast of state sector developments in education.

As part of the Physical Education curriculum and Fourth Form Head she annually organises two 4 day camping experiences for Year 8 and 9 to the Cotswold Water Park and North Devon respectively. 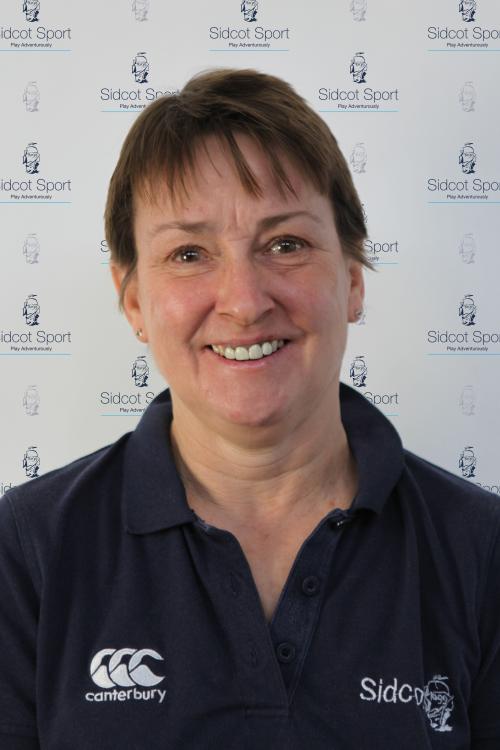