Matt trained at Carnegie College of  Physical Education and graduated with B.Ed. Honours (2:1) in PE and History.

Matt has come to Sidcot following an expansive and interesting educational career. His last post was as a manager with an international education organisation that help to train and develop Physical Education with teachers around the country and the world. This company was called Create Development.

During Matt’s time at Create, he and the South West team have helped nearly 300 schools to implement real PE, Family FUNS and real gym. He has been involved in a range of PE and School Sport positions since qualifying as a teacher. Before joining Create he was Assistant Principal and Head of PE at a high performing school for learners with complex needs and disabilities. As well as being an accomplished facilitator of adult learning, Matt was a senior lecturer at the University of Gloucestershire, has published academic texts and has also worked as a Partnership Development Manager.

As a sports man, Matt has played team sports all of his life, but loves rugby and has played at South West Level. Now too old and slow to chase the egg-shaped ball, Matt is a keen cyclist and rides a number of sportives throughout the season to keep fit and challenge himself. 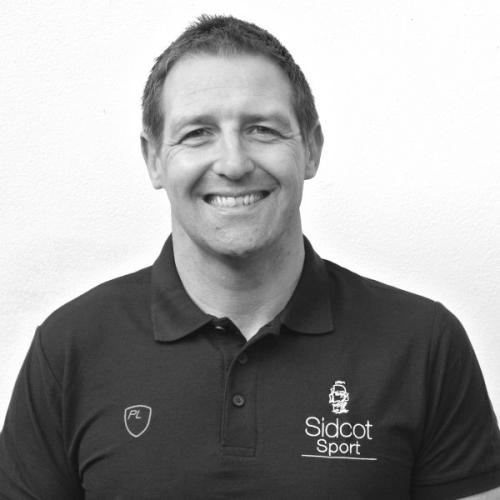