Liz graduated from Newcastle University with a BSc Honours in Biology, she then gained a PGCE at Bristol University in teaching Science and Games.

Liz worked as a process scientist in the water industry and spent a number of years at home with her three children. During this time, she gained valuable coaching experience as a Level 2 coach including with a University team, adult and junior clubs, back to netball groups and volunteering teaching PE in primary school. Liz has returned to teaching last year by taking up the post in the Sidcot PE department, where she is the lead for the Weston and District netball league team.

Liz has played netball at county and regional level in the Midlands, the North East and the South West. She represented both Newcastle and Bristol Universities and the North of England at netball and also Newcastle at cricket. In more recent years Liz has taken up playing 15 a side rugby and road cycling, riding to Paris and around The Isle of Wight to name a couple. She also enjoys hiking and golf.

A highlight for Liz last year was attending the coaching conference at the Netball world cup in Liverpool, this provided the chance to keep up to date with current ideas from top coaches, and to talk and discuss ideas with coaches from around the world. 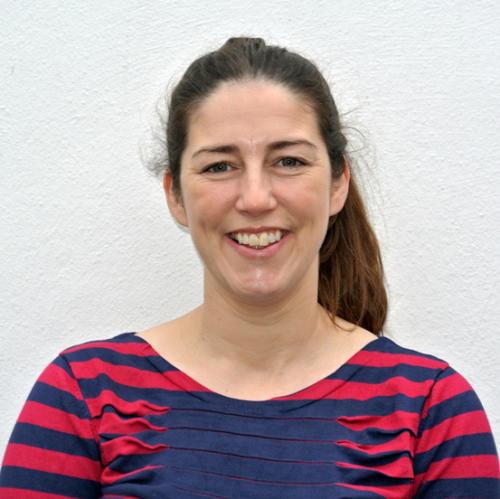