Alongside his studies he took part in a scheme called RELAYS where he went to different schools coaching games lessons with the students. This then gave Jamie a bursary which allowed him to complete his FA Level One in Coaching Football badge.

Jamie went on to complete a placement year at Charterhouse School in Surrey as a sport assistant with boarding duties. He coordinated all of the football matchdays as well as having 2 of his own football teams. Aside from football he helped out with a number of other jobs around the office with the 3 sport grads such as organising tournaments, scholarship days and foreign school visits.

Football is his favourite sport, having played at step 5/6 of non-league in Sussex prior to university. Aside from this, he enjoys running and playing tennis recreationally.

In his final year, he started looking for graduate positions in schools and found that Sidcot was the perfect place to get started on his career. 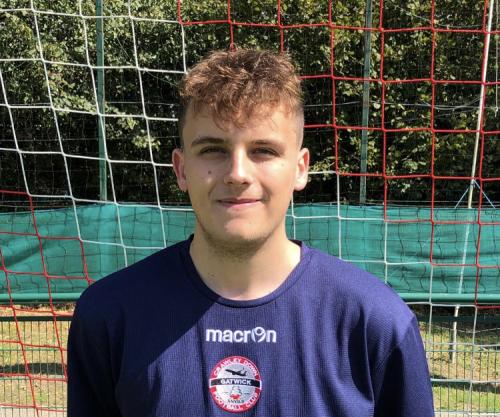