Immy graduated from Bournemouth University with a BSc honours in Sport Psychology and Coaching Sciences. During this time she completed a year in industry during which she found herself at Sidcot School (Sports GTA).

Since graduating, Immy has returned to Sidcot with the intention of completing a PGCE and continuing to progress through the beginning of her teaching career.

Growing up, Immy’s main sport was acrobatic gymnastics, in which she competed nationally for 12 years. She enjoyed all sports, especially netball, hockey and rounders. Recently Immy has re-joined a netball team and loves every second. She also enjoys running and cycling. 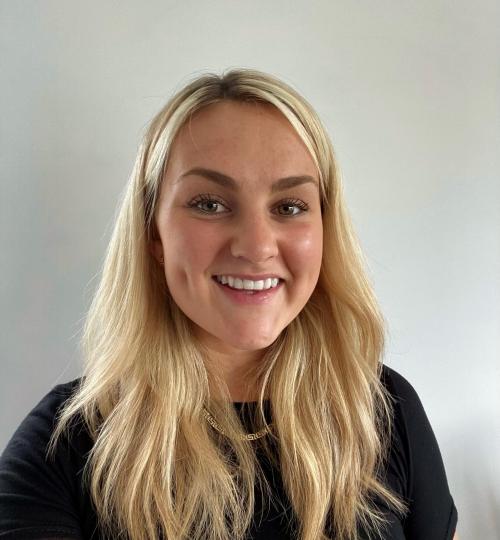